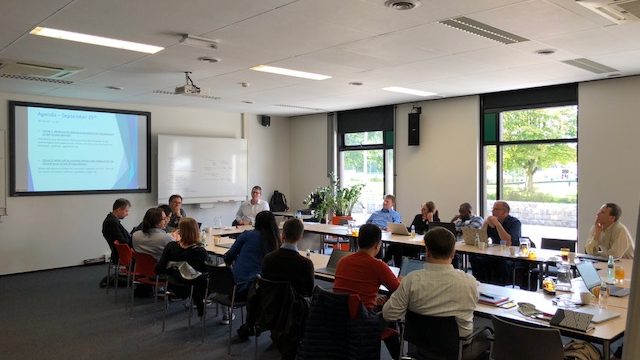 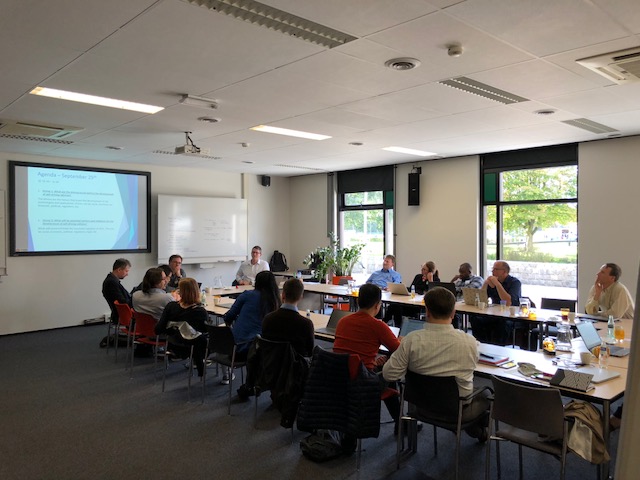 On 25 September 2018, FIA Region I participated on behalf of the CARTRE project consortium in a workshop organised by the University of Twente in the framework of the SHERPA project.

This EU-funded Horizon 2020 project, which started in May 2018, assesses the ethical, social and human rights implications of smart information systems (artificial intelligence and data analytics). The SHERPA project is the only European project working on artificial intelligence, data analytics and ethics with regard to responsible development and implementation of these emerging technologies.

The workshop was one in a series and addressed the development of self-driving vehicles.

Discussions focussed on the expected state of the technology by 2025, and the ways these technologies will be used. the driving forces behind their development as well as potential barriers and inhibitors for their deployment. Finally, it included the ethical, legal, social and economic impacts of these technologies and their applications, while looking at the factors that may mitigate their negative and accentuating their positive impacts.

FIA Region I presented its work on user acceptance evaluation done in the AUTOPILOT and CARTRE projects, highlighting the key challenges it sees on the developments ahead. It focussed in particular on the need of taking a user-centric approach and raising user awareness, user acceptability and trust as well as the sensitiveness of data usage.

It further underlined the important role of the driver in lower levels of automation, the human factors, the user interface and the related needs regarding driver training. It also pinpointed the interrelations between ethics, liability and cost on the path of higher automation.

As next step, a scenario for automated driving in 2025 will be developed by the SHERPA project partners based on the outcomes of the workshop.