Club News: 8% increase in the use of child seats in Moldova, thanks to ACM 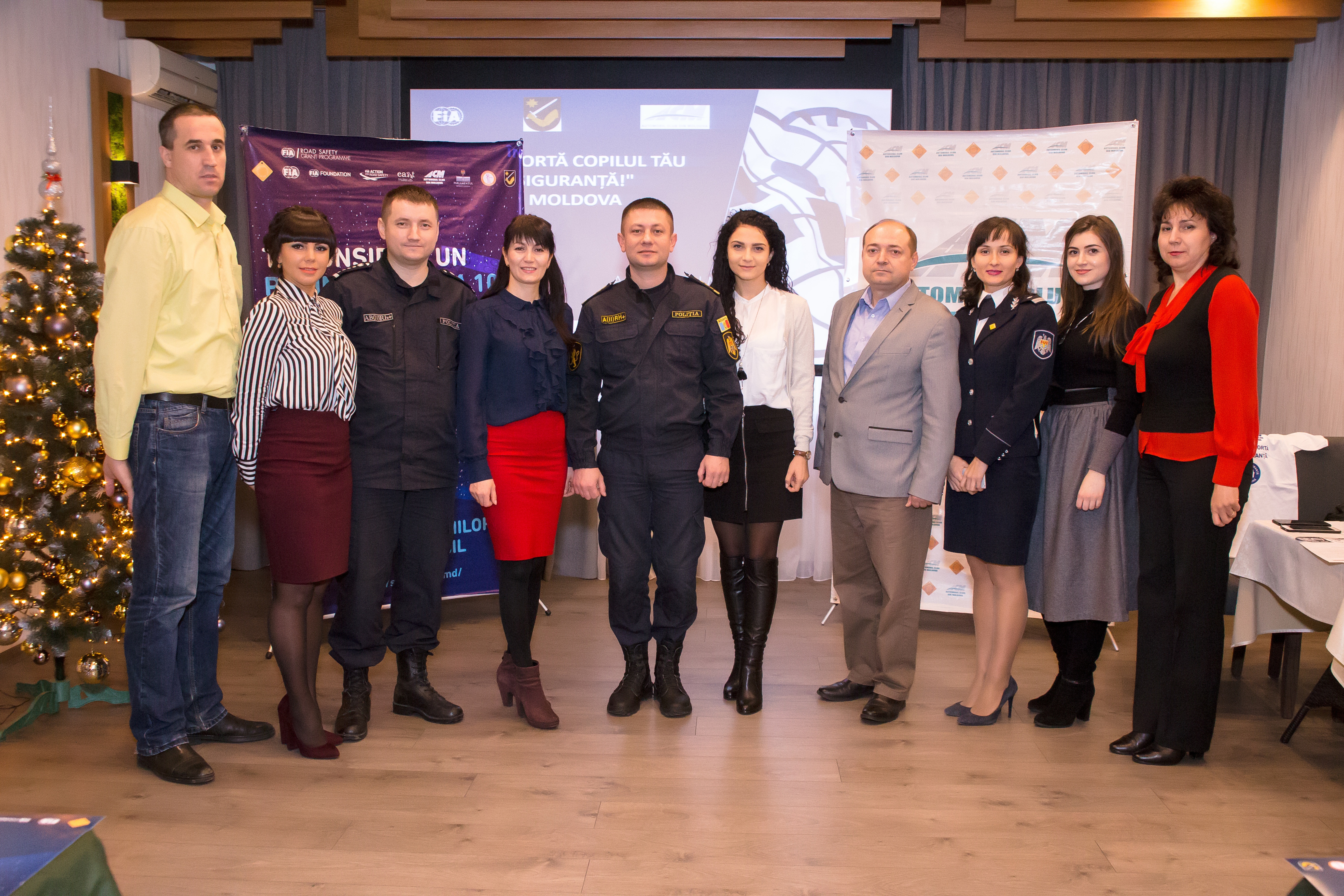 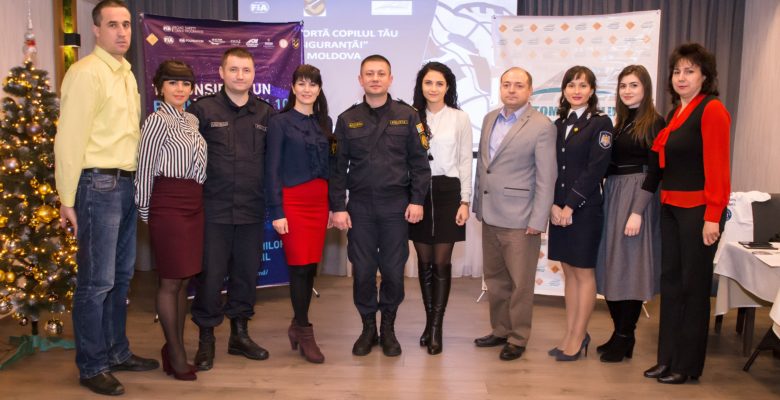 In Moldova, regular car seat use has gone up by 8% with a 7% increase in the use of car seats 2-3 times per week. An additional 26% of the Moldovan population has been informed on the laws concerning car seats. The Automobile Club of Moldova (ACM) has announced these impressive road safety outcomes following its “Keep your kids safe in cars!” campaign.

During the campaign, more than 1,000 drivers were fined for violating seat belt or car seat rules. ACM also launched a car seat donation programme, so that families that cannot afford car seats can receive them second hand, supported by the FIA Child Safety in Car Global Programme. A similar project is planned for Belarus by the Belarusian Auto Moto Touring Club.

The project was conducted by the ACM with the support of the FIA Action for Road Safety Programme, FIA Foundation, EASST, Moldovan Parliament, MIA, NPI, Ministries of Health and Education.