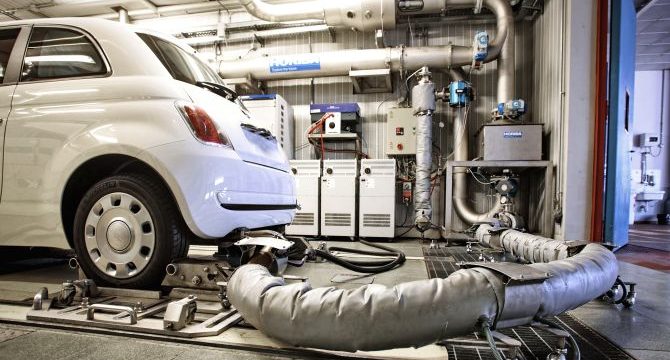 On 23 September, members of the European Parliament’s Environment Committee demanded that the Commission introduce a real driving emissions test for all vehicles, which must be implemented by 2017. MEPs called for fuel consumption meters to be added to all new vehicles by 2019, a measure that could facilitate eco-driving and fuel savings. It further called on the Commission to assess whether additional limits for NO2 should be set. The vote occurred following a first debate concerning Volkswagen’s emission “defeat devices” with the European Commission.

Jacob Bangsgaard, FIA Region I Director General said: “We welcome this vote, which prioritises accurate information on vehicle emissions for consumers. A better test procedure has been sorely needed as the gap in real-world and test emissions is growing year on year. I hope this momentum continues and we see a stricter test with fewer discrepancies when compared to real world performance.”

Although the EU has laws limiting emissions of carbon dioxide and nitrogen dioxides, the limits are set at the EU level while testing and approval are the responsibility of national authorities. This system has led to the gaps that are well known in the EU today, which frequently finds particulate level variations from 7-20 times more than allowed in European legislation and CO2 emissions that are 38% higher than in the testing procedure.

More news on this topic: Can consumers trust vehicle emissions and consumption information?