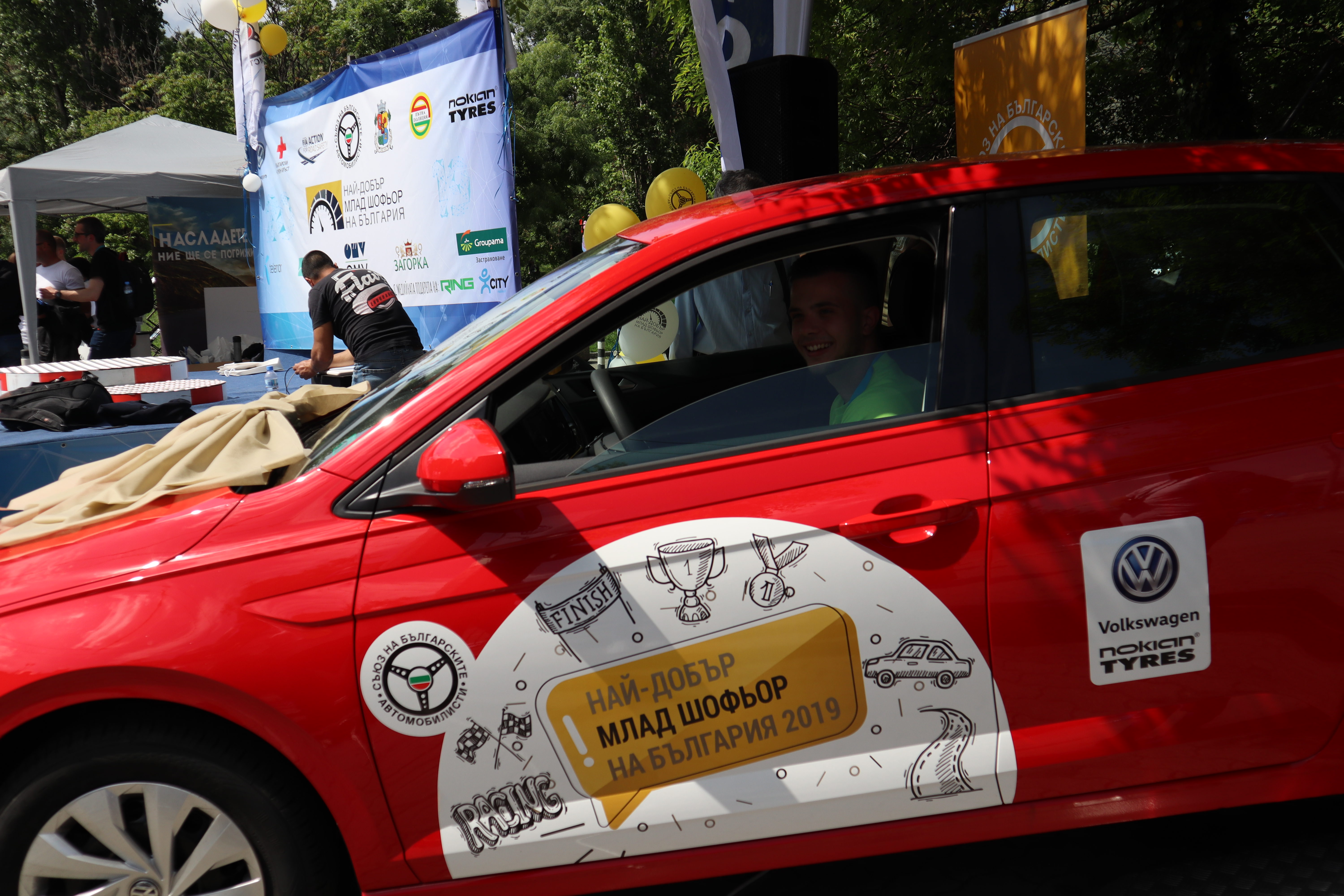 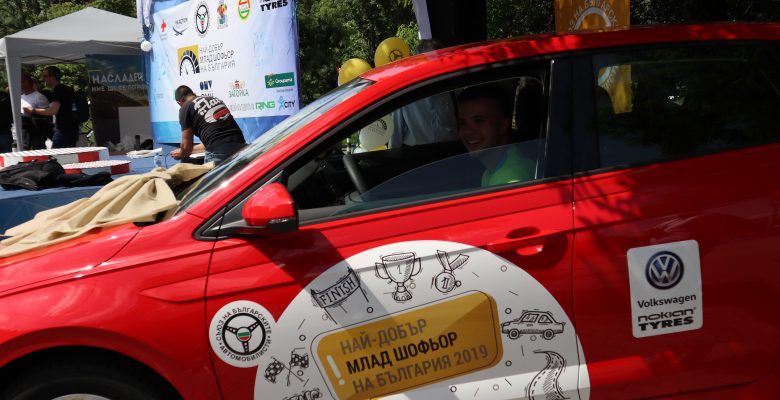 On 18 May 2019 the Union des Automobilistes Bulgares concluded successfully the second edition of “Best Young Driver of Bulgaria 2019”, which overall saw the participation of 4000 drivers among 18 and 26 years old.

On the final of 18 May, a total of 30 finalists showed their driving abilities and theoretical knowledge in front of hundreds of spectators. They were tested on traffic rules, flat tire change, parking, obstacle evasion, providing first aid and handling the vehicle on a wet surface with little traction.

The winner was Petar Gospodinov, who won a 1 year free of charge use of a new Volkswagen Polo and received the UAB Gold membership card. The second and third places were given to Simeon Cvetkov and Cvetomir Stamov, who respectively won a 1000 BGN for a set of Nokian Tyres and a 2000 BGN fuel voucher, provided by OMV.

The top three winners of the campaign will represent Bulgaria in the Best Young Driver International competition that will take place in Slovenia in October.