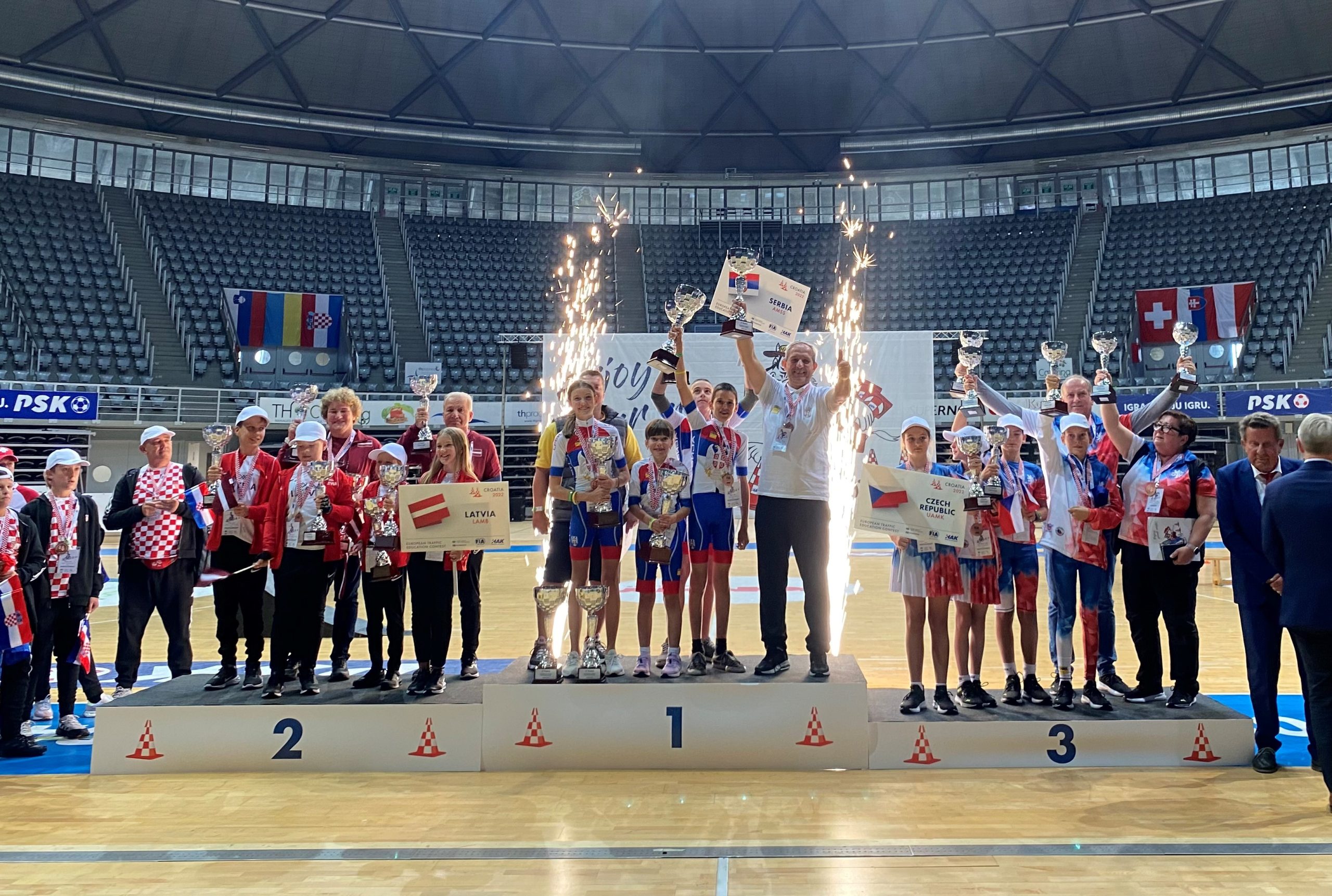 From 24 to 26 September, the 35th European Traffic Education Contest (ETEC) was kindly hosted and co-organized by HAK (Croatia) in Zadar.

19 teams from 18 European countries participated in the competition, including the Republic of Croatia. The teams consisted of two girls and two boys, fifth and sixth grade elementary school students, who represented their countries as well as national automobile clubs from those countries. The children selected for ETEC had won national competitions in their home countries before qualifying for the European competition. In Croatia, the national competition is jointly organized by HAK and the Education and Teacher Training Agency, with the support of the National Road Traffic Safety Plan.

The competition involves tasks that test how well participants know traffic rules and regulations intended for cyclists, as well as their riding and bicycle handling skills. The team with the highest number of points wins, and the competitors are not ranked individually. This year’s winners of ETEC are AMSS (Serbia) coming in first place, LAMB (Latvia) was second, and UAMK (Czech Republic) was third.

At the official opening ceremony on Sunday, 25 September, in the Krešimir Ćosić Hall of the Višnjik Sports Center, the President of FIA Region I, Thomas Møller Thomsen, especially welcomed the teams participating in the competition for the first time. Among them was the team from Ukraine, which managed to participate despite the war in their country. He invited the participants to demonstrate their skills and understanding of traffic rules during the competition and to further educate themselves on road safety, but also to have fun and make new friends, hoping that upon returning home they will share this knowledge and skills with their friends and families. “In traffic, it is important to be responsible and respect others, regardless of whether we are drivers, cyclists or pedestrians,” he concluded. 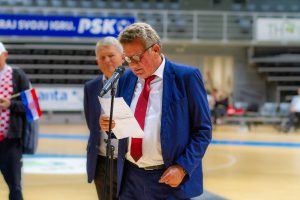 The President of HAK, Slavko Tušek, said that HAK and the Republic of Croatia had been a participant in the ETEC competition for a number of years and once hosted the competition in the 1990s, and that it was time to host it again. “We were supposed to hold the competition in 2020, but due to the COVID-19 pandemic, it was postponed twice, and we are happy that the situation has normalized and that we can hold the competition. This competition is the natural finale of the educational process of the children who participate in it throughout the year. HAK has a lot of experience with traffic education for children and young people in Croatia. This tradition, which was not interrupted even during the Homeland War, is our contribution to the local communities in which we operate, as well as to society as a whole. The goal of all of us is to help reduce injuries to children and young people in road traffic, and the ETEC competition contributes to that,” said the President of HAK.

The little ones, their coaches and other guests, a total of more than 220 people, completed their stay in Croatia with an entertainment programme and free time on Monday, 26 September, which was not hindered even by rainy weather.