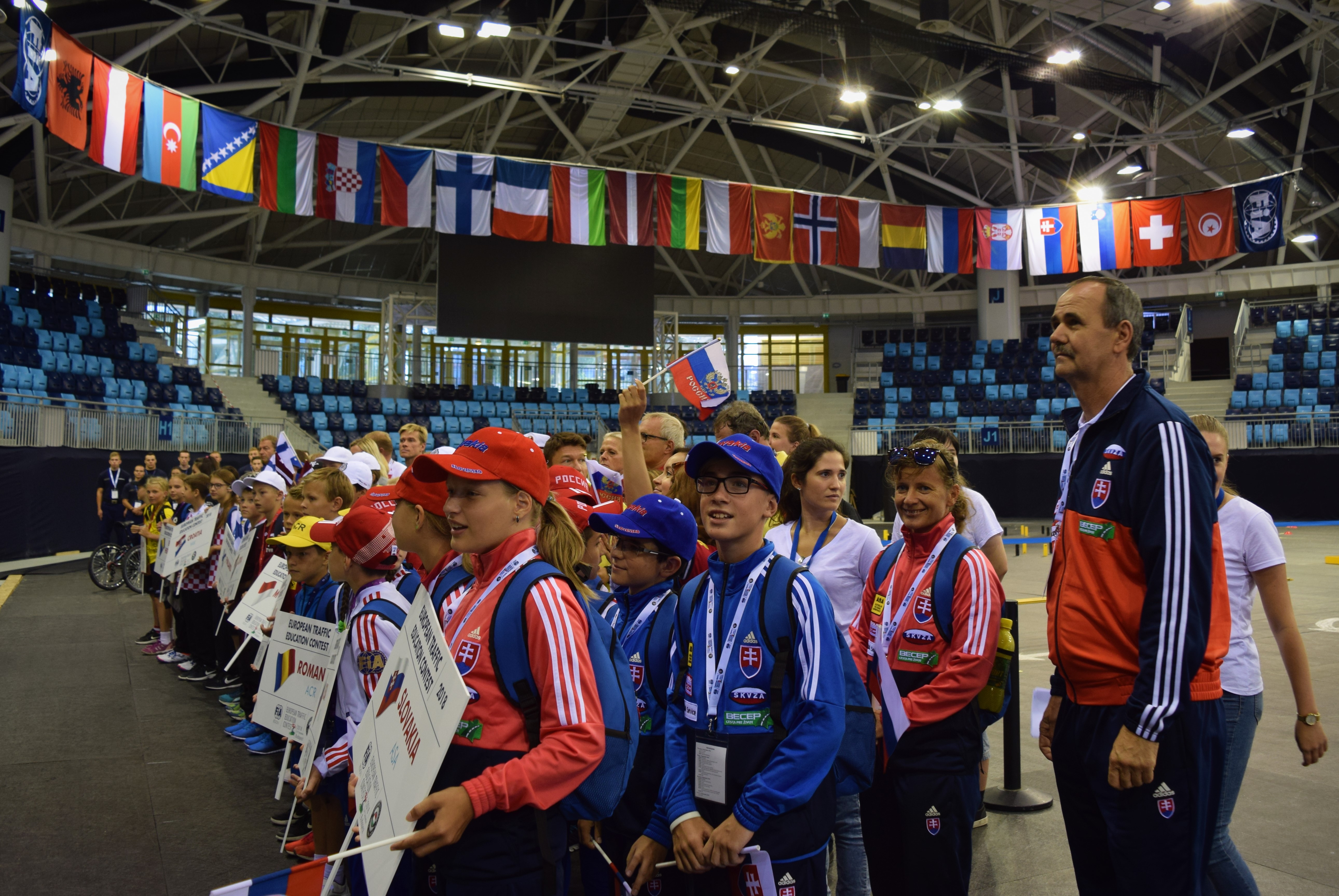 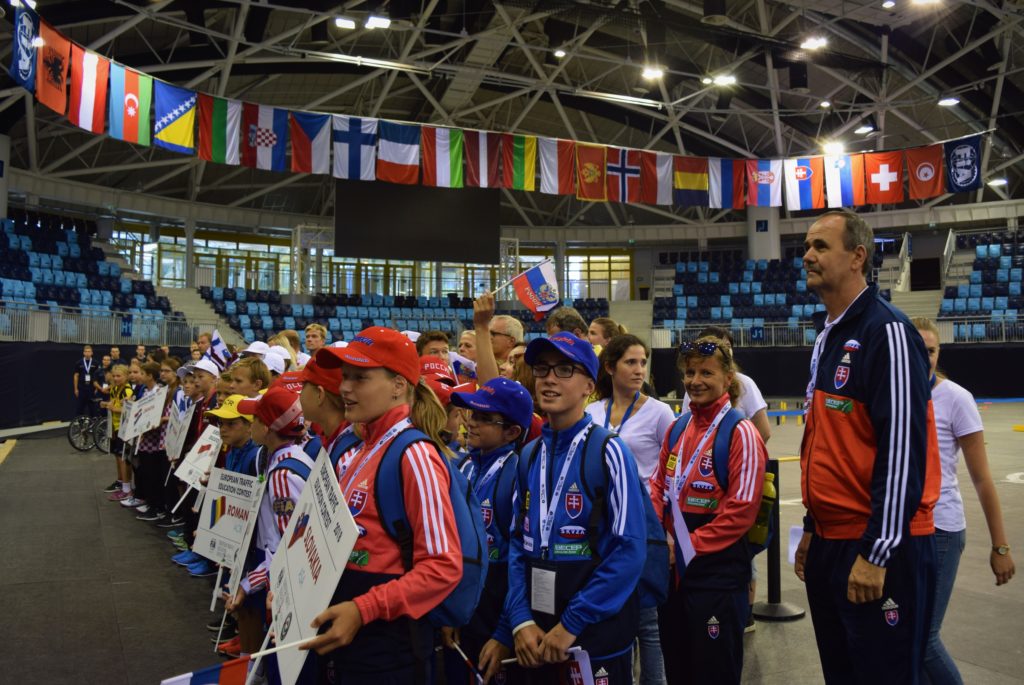 The contest took place from 6 to 9 September and was hosted in Budapest by the Magyar Autóclub (MAK).

While addressing the audience, Dr József Hatala, President of Magyar Autóklub, stressed that “The Magyar Autóklub has always emphasised how important it is that the young generation is prepared for the challenges of road safety”.

Thomas Møller Thomsen, FIA Region I President, said: “This year the FIA Region I and many of its Clubs are running the “Slow Down Saves Lives” campaign. Excessive speed is one of the main killers on our roads, when you return home I hope you tell your parents and families to respect the speed limits”.

Indeed, during the contest participants kids had the occasion to take part in the campaign #SlowDown that FIA Region I will be launching on 19 September.

Nearly 100 children from 24 countries joined the contest after having succeeded in regional and national traffic education competitions. In 2018, the contest included three bicycle obstacle courses, a traffic labyrinth, a virtual reality bicycle simulator and a helmet decoration challenge. Each team is made up of two girls and two boys aged between 10 to 12 years.

About FIA Region I

The FIA Region I office, based in Brussels, is a consumer body representing 113 Motoring and Touring Clubs and their 37 million members from across Europe, the Middle East and Africa. The FIA represents the interest of these members as motorists, public transport users, pedestrians and tourists. The FIA’s primary goal is to secure a mobility that is safe, affordable, sustainable and efficient. With these aims in mind, the FIA Region I work focuses on Road Safety, Consumer Protection, Environmental Protection, and the promotion of Sustainable Motoring. www.fiaregion1.com

About the European Traffic Education Contest

The European Traffic Education Contest is an annual event where teams of children aged 10-12 compete in road safety activities to indicate their knowledge of road safety. The contest aims to intensify traffic education in each participating country, teach children the rules of the road and increase road safety awareness among children. The contest is funded by the European Commission. http://www.trafficeducationcontest.eu