On 13 September, 88 children from 19 European countries tested their knowledge of traffic rules at the 2019 European Traffic Education Contest, hosted in Geneva by Touring Club Switzerland (TCS).

Each team, made up of two boys and two girls aged between 10 and 12 years old, demonstrated their road safety education in several theoretical and practical tests, such as bicycle obstacle courses, a traffic labyrinth, and a virtual reality game on hazard perception.

The newly launched #2seconds campaign was promoted among participating children: they were invited to reflect on how much distance can be covered in only two seconds while riding a bike and therefore on the consequences of distraction. 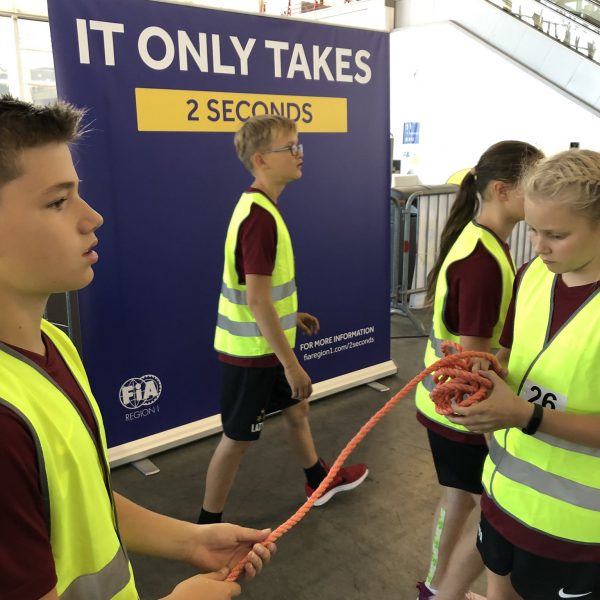 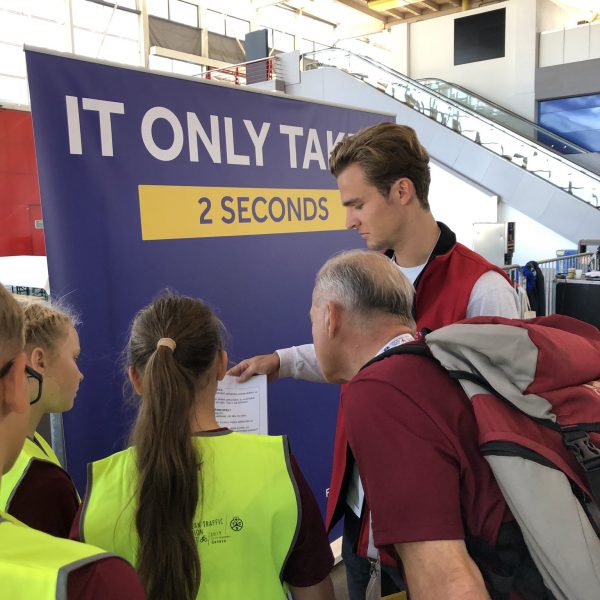 Peter Goetschi, President of TCS, reminded that ETEC is not about competing with each other but showcasing commitment to road safety and making new friends from all over Europe: “You have worked hard to get to this European championship. I hope you are ready to show us just how good you are, how well you know traffic rules and how well you can behave in traffic. Today you will have the chance to show your skills and make the Clubs and Countries you represent proudly! But it’s not only about competing. You also will have the opportunity to make new friends”.

Thomas Møller Thomsen, FIA Region I President, invited participants to be ambassadors for road safety “I hope your commitment to road safety does not end with this contest: I encourage you to continue your efforts to be better cyclists and pedestrians, to be in a few years also better drivers”