One year of ARCADE project: achievements and future developments 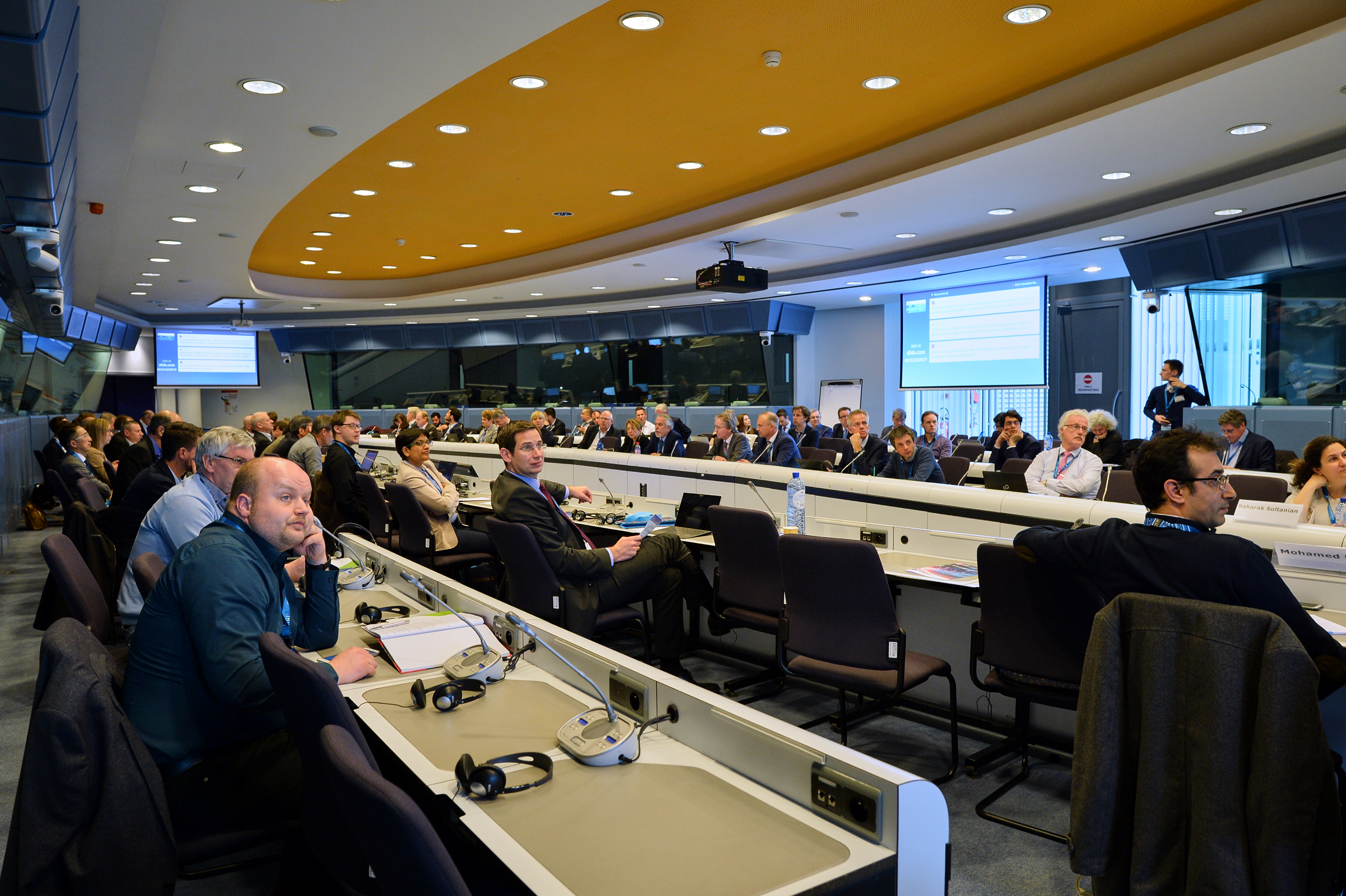 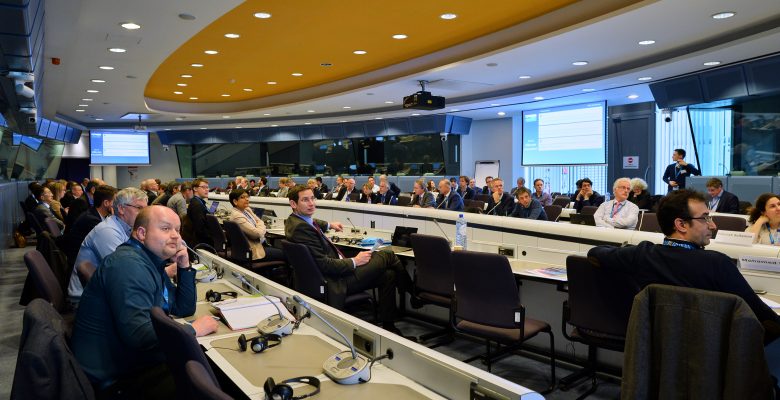 The second ARCADE consortium meeting took place in Gothenburg, Sweden on 2 September. FIA Region I along with all other project partners met to discuss up to now achievements as well as future developments.

In its first year, the ARCADE Consortium has achieved several milestones. 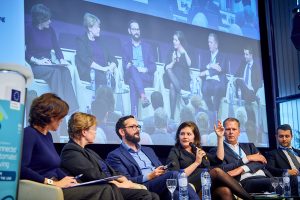 At the end of the month, the ARCADE project will issue a press release to present two more developments: a roadmap that will include an analysis of the STRIA and ERTRAC roadmaps, as well as Initial Position reports from the Thematic Areas. 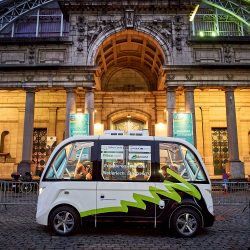 Future developments to look forward to in ARCADE’s second year include:

FIA Region I invites all Member Clubs interested in CAD to join the ARCADE Associated Partnership by following the link or sending an email to EU Project Officer Justyna Beckmann. Don’t forget to follow us on Twitter and LinkedIn for up-to-date information regarding all thing’s CAD!