Between 2015 and 2020, 4 major used vehicle exporters: the European Union, Japan, the Republic of Korea, and the United States of America exported 23 million used vehicles to 208 importing countries in seven regions. Of which, around 66% of the used light-duty vehicles (LDVs) were exported to developing and transitional countries.

The Federation Internationale d’Automobile (FIA) supports the implementation of the Safer and Cleaner Used Vehicles for Africa project. The project is led by the UN Environment Programme (UNEP), UN Economic Commission for Europe (UNECE) and implemented together with the Federation Internationale d’Automobile (FIA) and the International Motor Vehicles Inspection Committee (CITA). The project is funded by the United Nations Road Safety Fund (UNRSF). The Climate and Clean Air Coalition, and FIA Foundation are also supporting the project. FIA Region I oversees the production of communication assets and materials as well as supports the dissemination process of these materials. 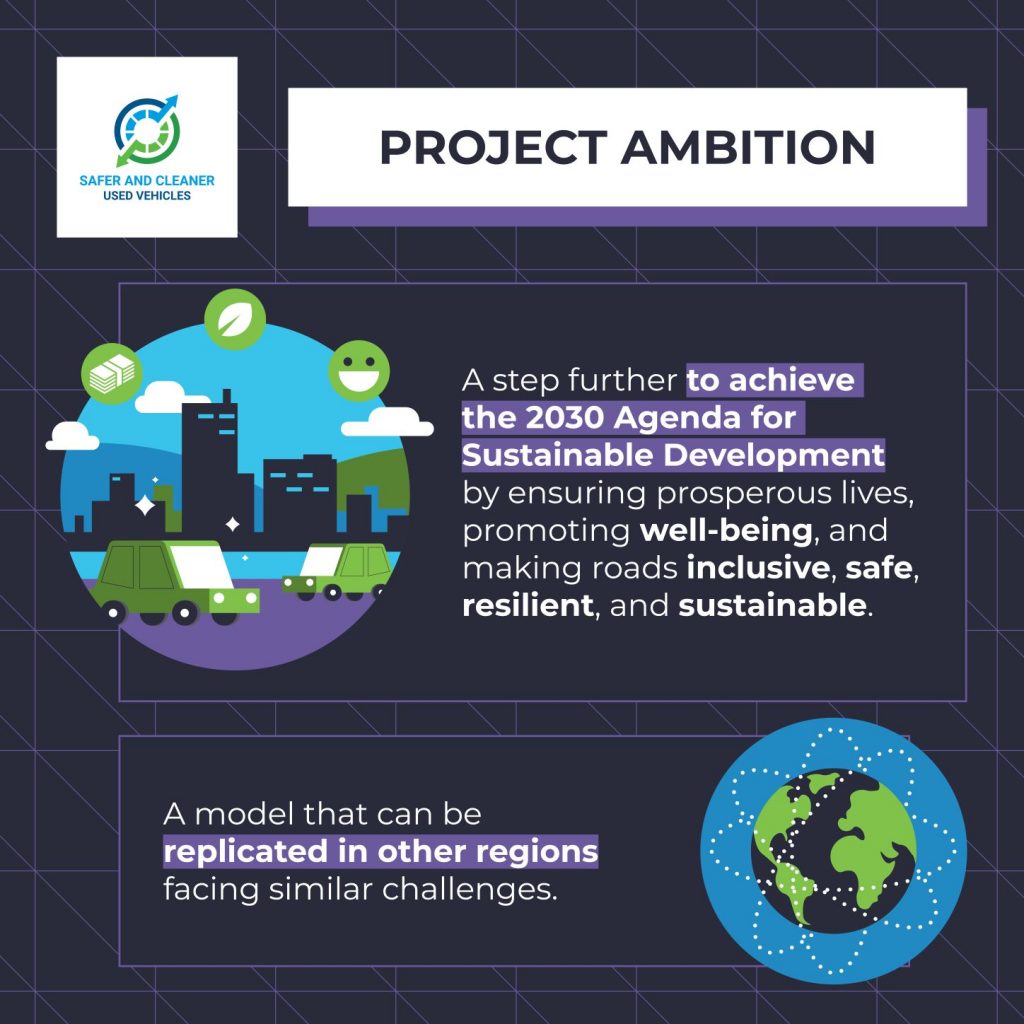 Used vehicles represent an increasing share in the global vehicle fleet, a major contributor to air pollution and climate change. There is also more and more evidence in the link between a decline in road safety and used vehicles. In addition to loss of lives, road crashes also impose a huge economic toll worldwide. In total, 12 to 70 million people are kept in poverty each year due to road traffic injuries and fatalities.

Most African countries rely on used vehicle imports to meet increasing mobility needs. The African vehicle fleet is set to grow four to five times by 2050. It is estimated that about 80% to 90% of this growth will come from the import of used vehicles and a significant share of this does not meet safety standards. Therefore, the impacts on road safety are likely to rise exponentially. Statistics show that, on a global scale, Africa has the highest road traffic fatalities with 246,000 deaths each year.

In this context, the Safer and Cleaner Used Vehicles for Africa project was developed. Its ambition is to shift the paradigm on the used vehicle trade and facilitate the development of policies and standards on exportation and importation of used vehicles. Exporting and importing countries must have a shared responsibility to improve and regulate used vehicles to minimize their negative impacts. Regulations, standards, and processes should be put in place to ensure that Africa will only receive quality used vehicles, which will have major road safety benefits for car drivers, road users and co-benefits on the environment and economy. Additionally, the project will serve as a model that can be replicated in other regions facing similar challenges.

Throughout 2020, two workshops were organised with exporters of used vehicles. Moreover, Institutional stakeholders and members of CITA, a partner in this project, met on the control of used vehicles. In June 2021, CITA, held a webinar on Safer and Cleaner Used Vehicles for Africa. In the same month, the first African used vehicles importers meeting was organised with the participants from 27 African countries, the UN, and regional African bodies. In November, an Updated Used Vehicle Report was published. Safer and Cleaner Used Vehicles also appeared at a working session in COP 26. CITA completed two major reports namely: Used Vehicles Information Sharing Systems with Data Support and Used Vehicles Inspection and Monitoring Framework and Implementation Compliance System.

The FIA Region I oversaw the production of communications materials and delivered visuals on the project’s ambition. Two videos were produced on the importance of regulating trade in used vehicles, and on how we can monitor trade in used vehicles. Two factsheets on Road Safety and on the Environment were developed. The involvement of FIA to the production on communications deliverables, the dissemination and update of project information and progress to its wide network of member clubs in Europe, Middle East, and Africa will help raise awareness within both circle of importers and exporters in different regions.

Since 2020 the number of countries with ‘good’ or ‘very good’ policies for better quality used vehicles increased from 47 to 62. 15 countries of ECOWAS sub-region adopted a Vehicles Directive for Euro 4/IV equivalent emission standards (implementation from January 2021). Cambodia adopted Euro 4/IV emission standards (implementation by end of 2021). Ethiopia introduced higher taxation for used LDVs (up to 500%) to discourage import of older used LDVs. 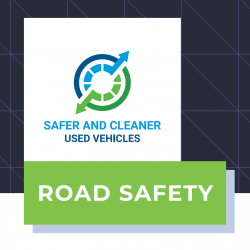 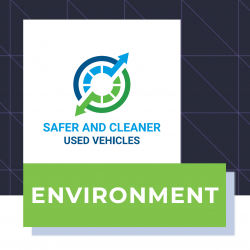 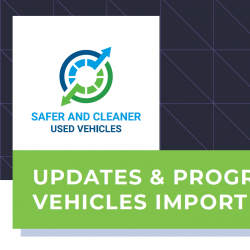