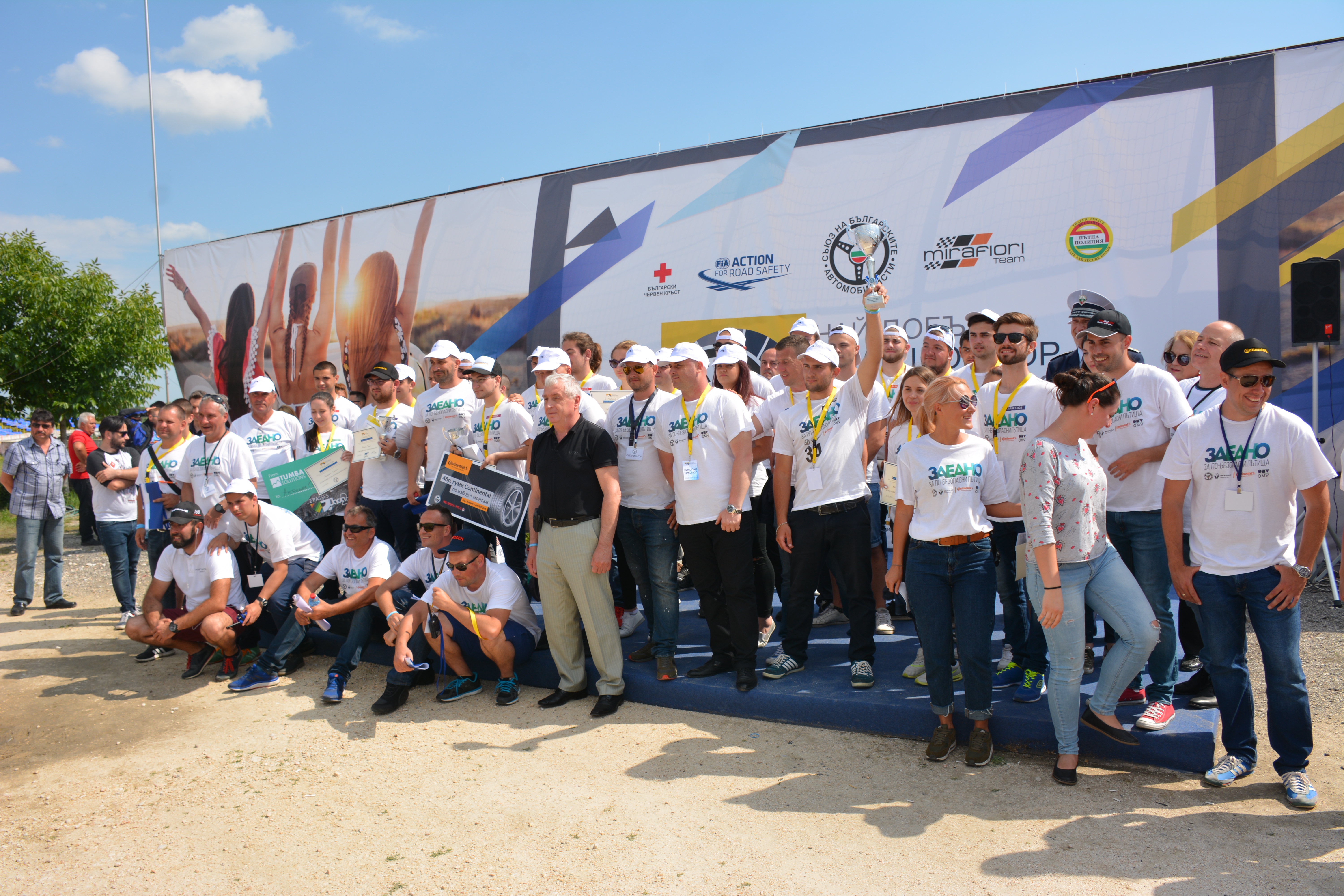 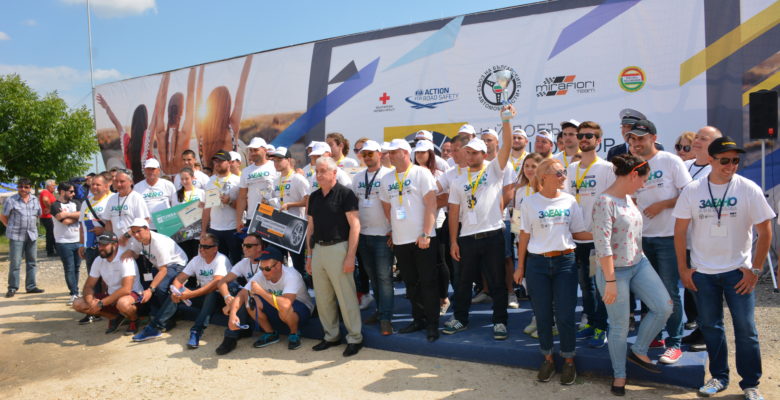 In May, Union of Bulgarian Automobilists (UAB) awarded 19 year old Andrey Anastasov with the title of ‘Best Young Driver of Bulgaria’. 30 finalists competed in a series of practical tests, which included changing a flat tire, delivering first aid and handling a vehicle in low traction conditions.

The contest, aimed at Bulgarian drivers under the age of 26 and supported by the FIA, aims to raise awareness on road safety among young drivers. The contest is even more relevant in Bulgaria where, according to police data, one crash out of three in Bulgaria involves a driver with less than 2 years of experience behind the wheel.

The competition was organised in two rounds. First, 3,500 young people aged between 19 and 26 took part in an online test, with questions similar to those in the driving test. Then, the top 30 participants with no traffic infractions proceeded on to the second round, the practical tests.

In the future, all 30 finalists will become UAB’s road safety ambassadors and will take part in different events promoting road safety throughout the year.