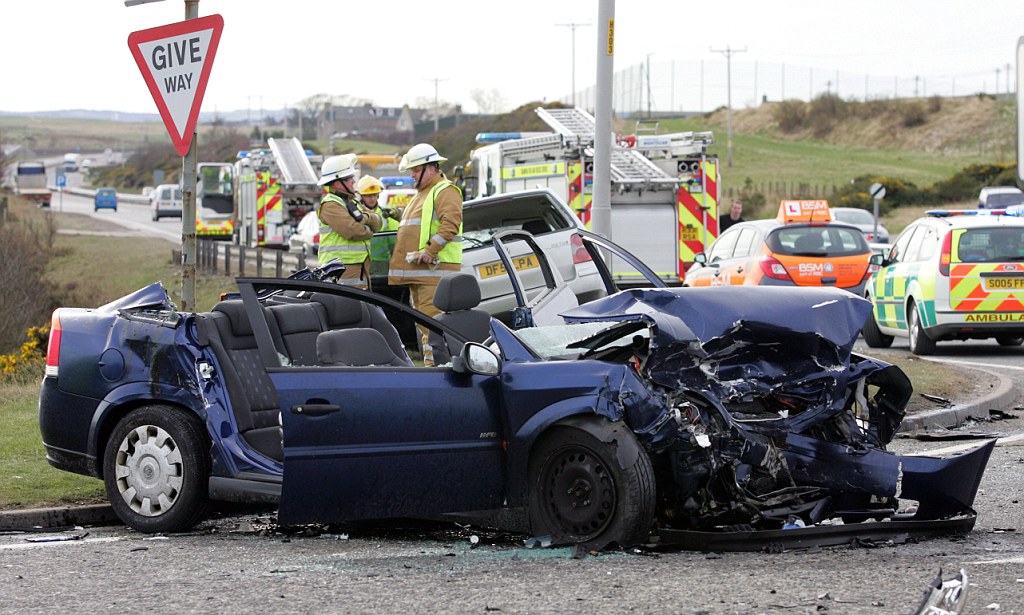 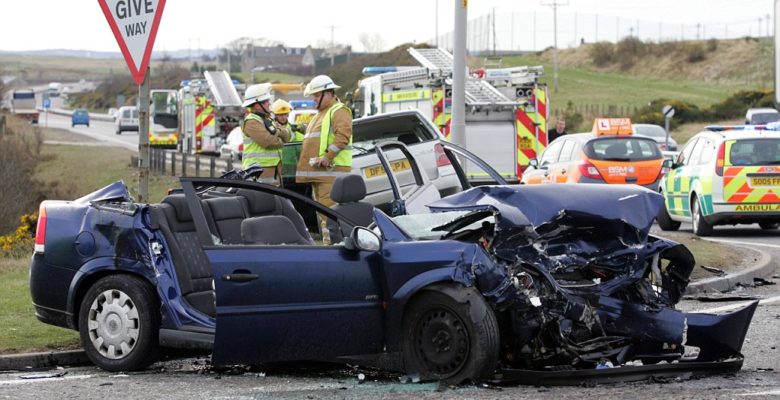 The money will be used to establish civilian investigation teams to work alongside police officers in three parts of the country. These teams will carry out in-depth research in selected cases to get a better understanding of what is really causing collisions on UK roads.

Currently, the priority of police forces is to investigate crashes with the intention of identifying criminal culpability and bringing individuals to account. These new investigators will focus much more on systemic failures and broad trends which can then be acted on to help reduce the 1,750 or so people who are dying on Britain’s roads each year.

The announcement of the three-year trial comes after several years of campaigning by the RAC Foundation for a change in the way collisions are researched and understood.