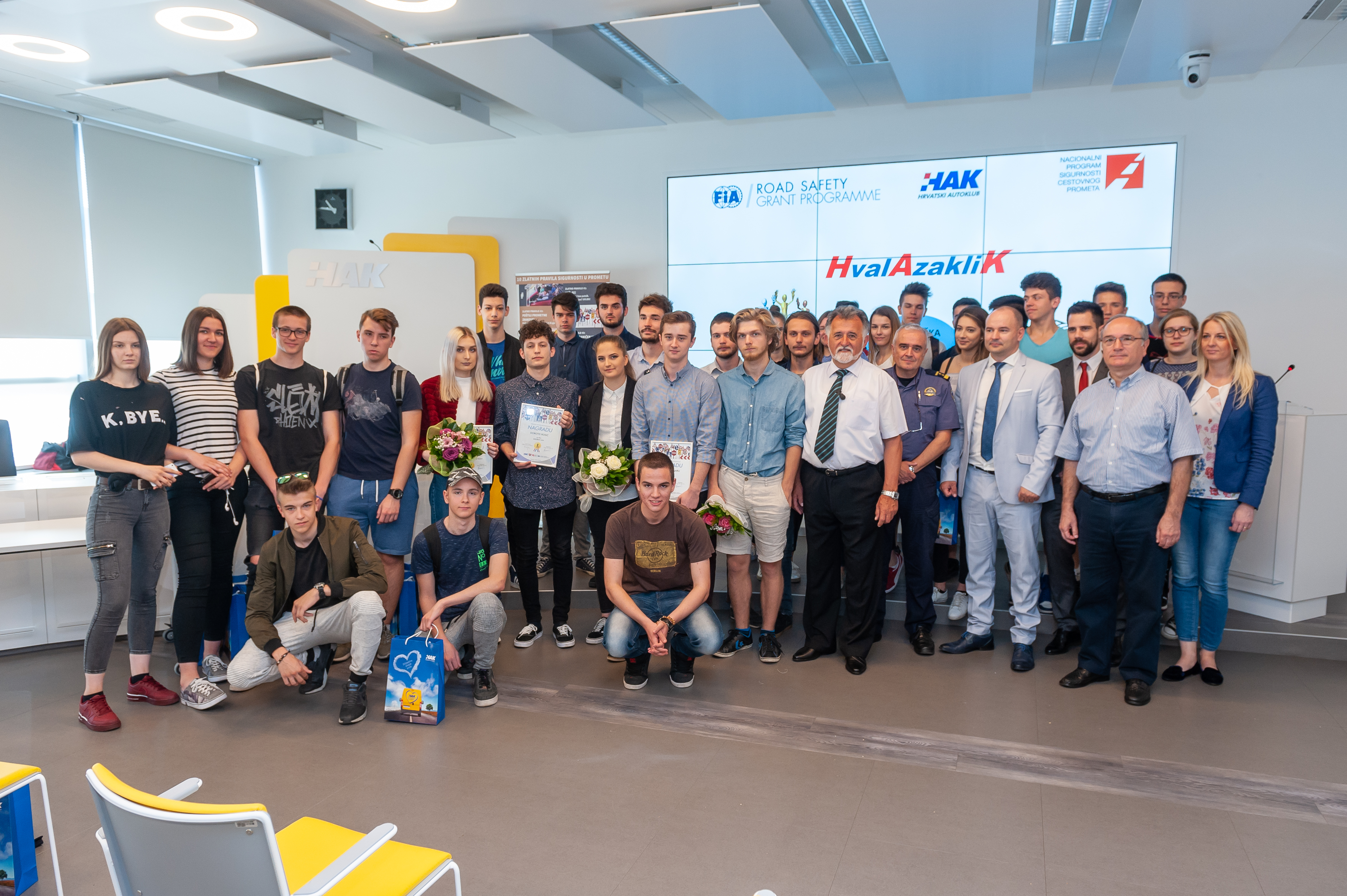 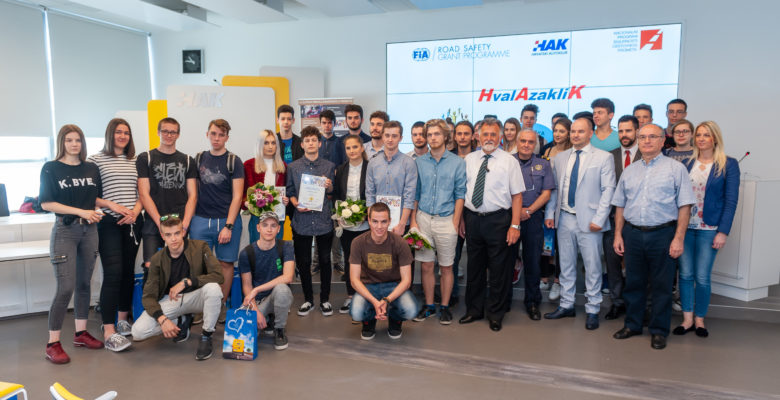 In 2018, Hrvatski autoklub (HAK) aims to increase the use of seat belts in Croatia. It is carrying out this project as part of its 10 Golden Rules campaign, with funding from the FIA Road Safety Grant Programme.

Croatia has some of the worst road safety statistics in Europe. A survey found that 34.8% of drivers and passengers do not use a seat belt. Meanwhile in 2017, there were 35.3% traffic fatalities. Seat belt use seems to be a contributing factor.

The Club organised a competition for young people to produce short videos and slogans on seat belts. There were 55 videos and 66 slogans submitted. Watch the best submissions and HAK’s videos.

Further, “KLIK – Safety belt” lessons are included in national road safety curriculum. In the first four months of this year lectures have been held in 51 high schools, for 3.571 students, throughout Croatia. The Club has also distributed a leaflet on the 10 Golden Rules distributed to 15,000 students and novice drivers.

HAK is also advertising the 10 Golden Ruels on Croatian highway billboards in Croatian and English language.