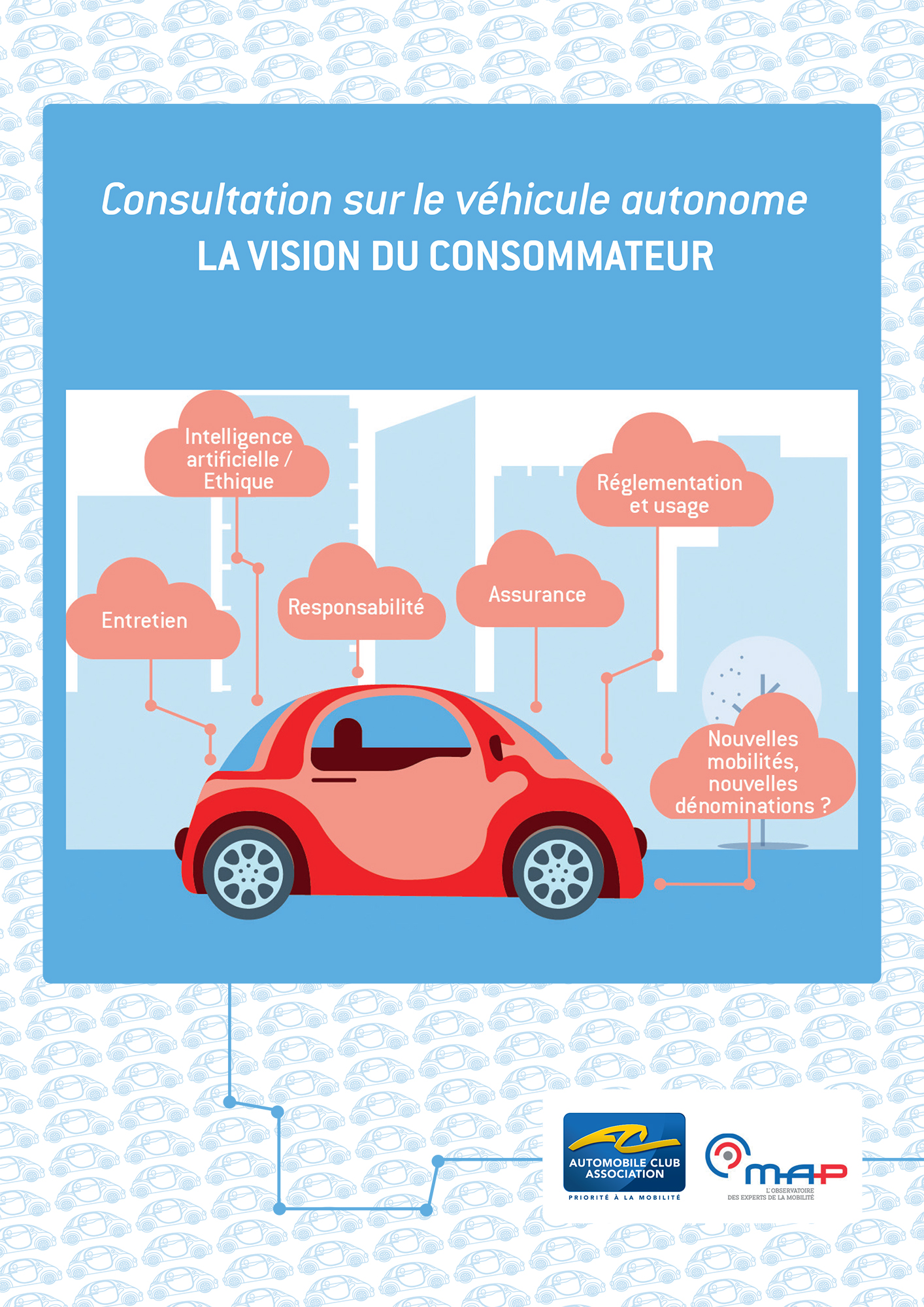 In February 2020, the Automobile Club Association of France (ACA France) published the results of their survey on autonomous vehicles. After 6 months of consultation, more than 1,000 French consumers have given their opinion on autonomous vehicles and their stakes in terms of regulations, insurance, ethics, and maintenance.

The survey results also confirm consumers are highly concerned about the use of their data: while they accept that their autonomous vehicle collects data, consumers want to have a say on who should receive data and more than 80% of respondents are against an automatic transfer of data to the vehicle manufacturer.

Thanks to this survey, it will be possible to identify the vision of consumers, the levels of their acceptability and draw the outline of what could be in the future the ‘Highway Code for Robots‘.