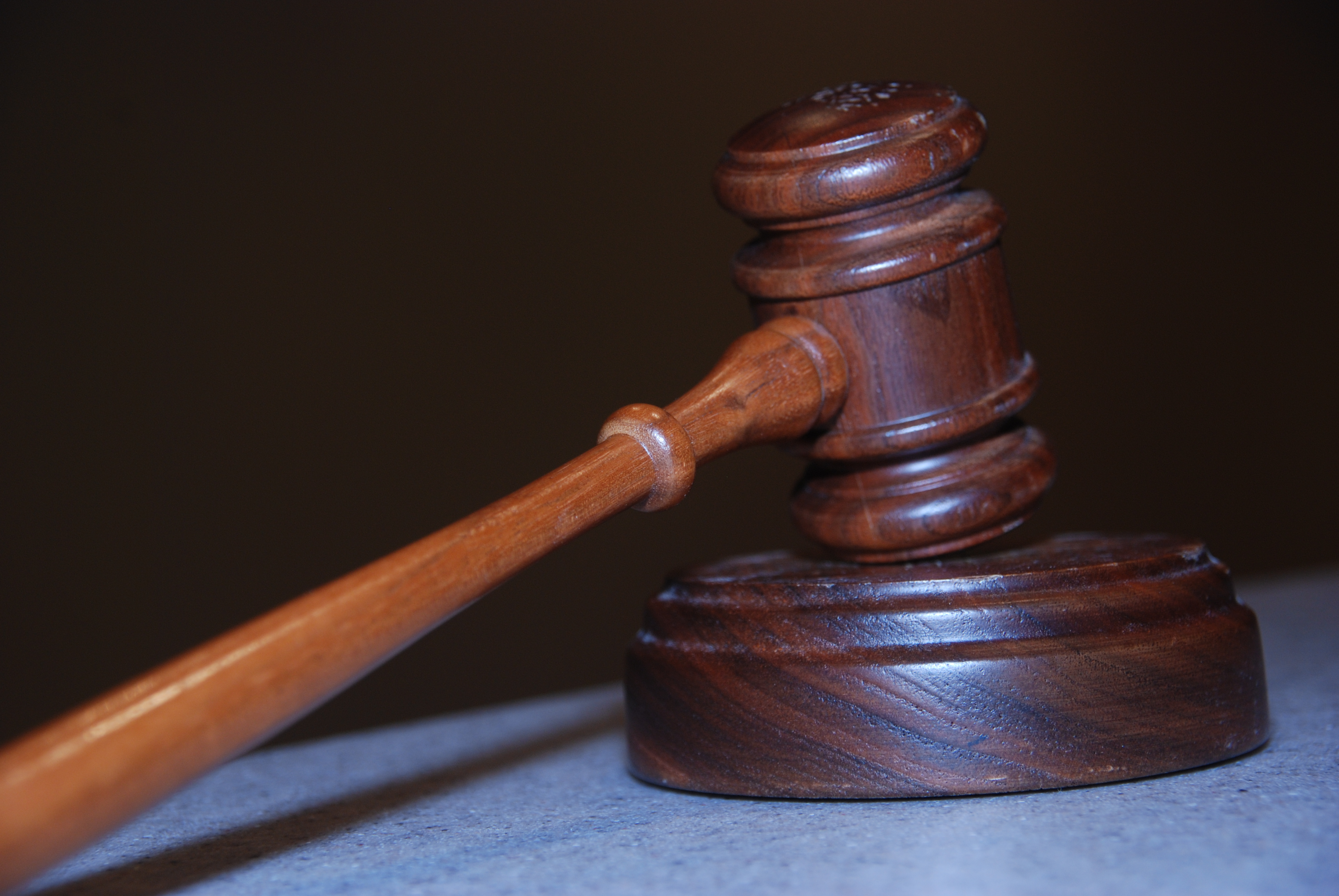 Allgemeiner Deutscher Automobil-Club E.V. (ADAC) and the Federation of German Consumer Organisations (vzbv) have announced a legal action against the Volkswagen Group in relation to the company’s alleged use of software to manipulate vehicle emissions tests. This action is only possible due to the upcoming entry into force in November of new national legislation on declaratory collective action.

The aim of the legal case is to have a German court deliver a legally binding decision on the issue of Volkswagen’s use of software to deliberately manipulate and unethically cause damage to their customers and in turn support claims for damages by affected consumers.

Buyers of Volkswagen, Audi, Seat and Skoda vehicles with  diesel engines EA 189 involved in the recall can take part in the test-case legal action by signing up from 1 November 2018. This must be done via the litigation register run by the German Federal Office of Justice. A minimum of 50 affected consumers must have validly registered for a test-case action to be admitted in court.

The two consumer organisations, ADAC and vzbv, agreed that vzbv will bring the charges, while ADAC will contribute with its legal and technical know-how.

Unlike other instruments offering collective relief, after a test action for declaratory judgment, there will not be a judgment confirming a consumer’s individual claim. Affected consumers will still need to assert their claims in a second lawsuit, unless a reasonable compromise can be worked out in the wake of the test action.

ADAC and vzbv did not limit the group of affected persons to consumers whose vehicles were affected by the Federal Motor Transport Authority’s recall in Germany. Rather, the demand for relief also covers persons whose vehicles were subject to a recall requested by a European licensing authority. It is, however, still unclear to what extent a declaration under German law will have a binding effect for the benefit of non-German consumers involved in the action.