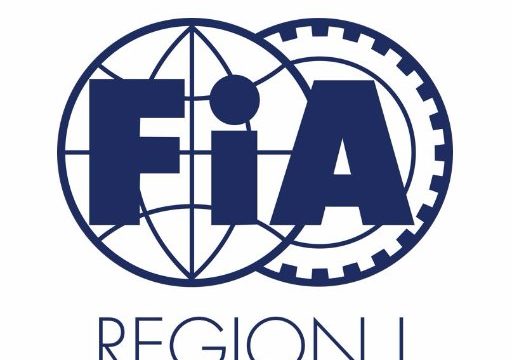 “This package is a first step towards tackling the cross-border trade in tampered cars which costs billion of Euro every year”, said Jacob Bangsgaard, FIA Region I Director General, following the European Commission’s release of a new ‘Roadworthiness Package’ today.

With odometer fraud affecting between 5% and 12% of used cars sales, at a cost to society of several billions of Euros yearly (1), the package aims at establishing a single European area for technical inspections. This includes, in the longer-term, a feasibility study on “the setting up of a European electronic platform to facilitate the exchange of vehicle related data”. The package also recommends car mileage to be recorded on a car’s roadworthiness certificate, as well as obliging motorists to present the certificate of previous tests.

“With 5-12% of used cars in the single market affected by odometer fraud, legislative action at the EU level, including a European mileage database, is urgently required to tackle this problem,” said Mr Bangsgaard.  The Fédération Internationale de l’Automobile (FIA) Region I office, based in Brussels, represents 36 million motorists via its 106 Automobile Clubs.

The history of used cars crossing national borders is currently very difficult to trace and prosecution for mileage fraud is extremely rare. The consumer pays the price, facing accelerated depreciation on cars with tampered odometers in addition to higher maintenance and repair costs. Furthermore, odometer tampering means cars may not receive the servicing and maintenance they require. This risks a lowering of safety levels and an increase of emissions.

Mr Bangsgaard sounded a word of warning, however, on potential costs to the consumer related to proposed increases in periodical technical inspections (PTI). He said: “Before more regular testing of older cars becomes mandatory, the Commission must prove that the safety benefits of any such change outweigh any associated cost to the consumer”.

In particular, the FIA is calling for the Commission to reconsider the assumed link between higher accident risk and older cars, especially given the fact that a high number of older cars are driven by younger drivers. According to the German Federal Statistical office, the average age of the vehicles involved in personal injury accidents involving young drivers between 18 and 25 years of age was approximately 10.5 years. In accidents involving young drivers, it has been shown that human error is very often the leading cause, not the vehicle they drive.

Mr Bangsgaard commented, “Cars today have far more safety technologies on board than ten years ago which prevent accidents from happening in the first place. Rather than focusing on more regular inspections, the promotion of these advanced in-vehicle systems might be a better safety solution at a lower cost to the consumer over the long-term”.

The FIA calls on the European Commission to:

Notes to the Editor:

Fédération Internationale de l’Automobile (FIA) Region I office: FIA Region I represents 106 Touring and Motoring Clubs in Europe, the Middle East and Africa from its Brussels office, which total more than 36 million members. The FIA represents the interest of these members as motorists, public transport users, pedestrians and tourists.

The FIA’s primary goal is to secure a mobility that is safe, affordable, sustainable and efficient. With these aims in mind the work focuses on Road Safety, Consumer Protection, Environmental Protection, and the promotion of Sustainable Motoring.