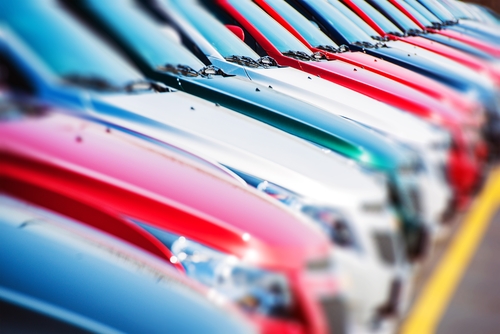 On Wednesday 3 October 2018, the Plenary of the European Parliament adopted its position for post 2020 CO2 targets for vehicles.

FIA Region I welcomes the text adopted as it should mean significant cuts in CO2 emissions and lower ownership costs for consumers, but also warns that the planned review of the proposal in 2023 will be essential to see if the targets for 2030 are fit for purpose.

The Parliament’s adopted position calls for the following:

FIA Region I Director General, Laurianne Krid, said: “The Parliament has taken an ambitious approach to reduce CO2 emissions from cars, that will benefit consumers as well as the environment. We very much support the 2025 target and we hope that the Council will be as ambitious as the Parliament. Moreover, the review clause agreed by the Parliament will be crucial to assess the long-term target and understand if the level of ambition is fit for purpose”.

Disappointingly, the Parliament chose to stick with using the mass of vehicles to set car maker specific targets. Such a measure is thought to incentivise the production of heavier cars that emit more CO2.

About FIA Region I
The FIA Region I office, based in Brussels, is a consumer body representing 107 Motoring and Touring Clubs and their 38.5 million members from across Europe, the Middle East and Africa. The FIA represents the interest of these members as motorists, public transport users, pedestrians and tourists. The FIA’s primary goal is to secure a mobility that is safe, affordable, sustainable and efficient. With these aims in mind, FIA Region I’s work focuses on Road Safety, Consumer Protection, Environmental Protection, and the promotion of Sustainable Motoring. www.fiaregion1.com