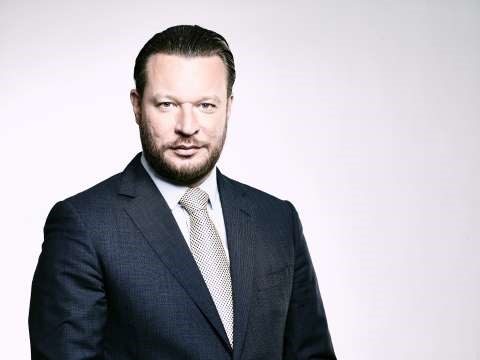 The FIA family is deeply saddened by the loss of our friend and colleague, Mr Mirko Butulija, President of the Automobile and Motorcycle Association of Serbia (AMSS). Mr Butulija was born in Dubrovnik on 19 September 1976 and passed away in Belgrade on 22 February 2019.

As President of AMSS since 2014, Mr Butulija had not only managed to preserve the tradition of the Club but also raise its reputation both in Serbia and internationally. AMSS today is one of the most socially responsible and most successful organisations in Serbia in the field of automobile mobility, as well as a well-recognised advocate for road safety. Within the FIA family Mr Butulija was elected in the World Council for Automobile Mobility and Tourism in December 2017.

A passionate lover of two-wheelers, Mr Butulija also enjoyed a strong reputation in the International Motorcycle Federation (FIM) and shared his passion with members of the motorcycle club Stara Hercegovina.

A graduated economist Mr Butulija was a member of the Executive Board of “AMS Insurance” and a distinguished member of the management board of the Association of Serbian Insurers – “UOS”.

Mr Butulija was very active in many fields of life. He was elected President of the “Red Star” handball Club of Belgrade in 2014, and brought the club back to victory when it won the Serbian Cup after a nine-year break. He was Vice President of the managing board of the Handball Federation of Serbia. Mr Butulija also worked to preserve the tradition and customs of his native region, through the Trebinje Association “Jovan Ducic” Belgrade, where he served as Vice-President.