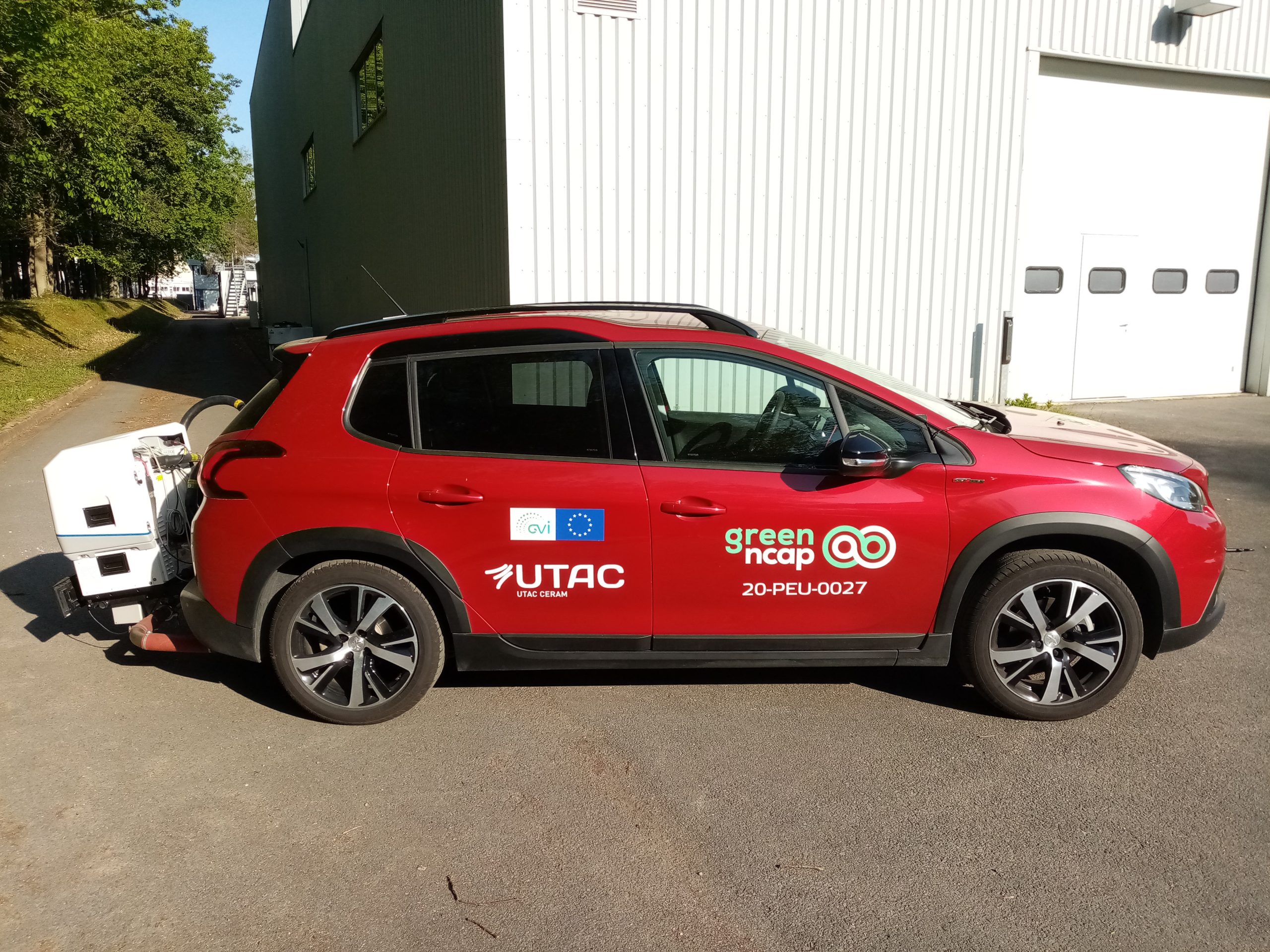 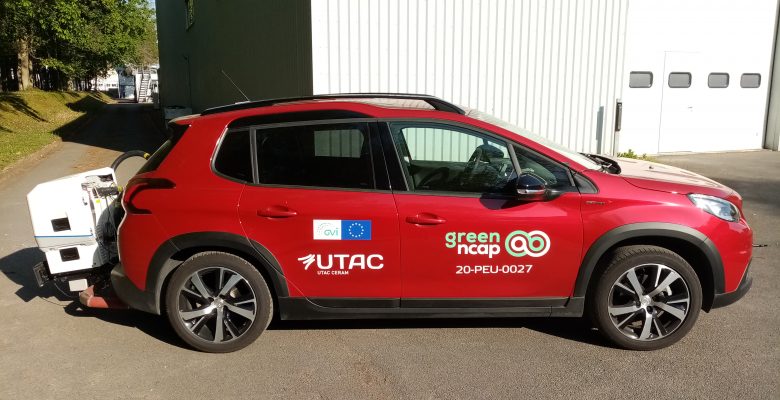 On 26 November, Green NCAP released the results of 24 cars that have undergone its rigorous tests. The electric cars stand out as the cleanest and most efficient vehicles but there are also big differences between the best and worst-performing conventionally-powered cars.

The two electric cars tested in this round – the Hyundai KONA and Renault ZOE – both achieve a maximum five-star rating, with top marks for clean air, energy efficiency and greenhouse gases. Next in line is the Toyota C-HR with three and a half stars. The Toyota improves efficiency by utilising hybrid technology alongside its petrol engine and does so to better effect than the similarly-powered Honda CR-V which is awarded two and a half stars. To get a full overview of the 24 cars tested please visit GreenNCAP website.

By combining accurate measurements from extended laboratory testing with relevant real-world driving tests, Green NCAP ratings already offer the best of both worlds in terms of evaluation. The rating scheme now adds the assessment of greenhouse gases to those of clean air and energy efficiency, providing even more broad and comprehensive information for consumers. The revised rating scheme accords well with the sentiments expressed in a comprehensive European consumer survey, the full results of which will be published early next year.

All of the tests in this publication were sponsored by the European Commission as part of the Green Vehicle Index (GVI) project. Eric Cerneaz of the Innovation and Networks Executive Agency (INEA) and Project Officer for GVI, said, “Despite the complexity resulting from various vehicle propulsion technologies and difficulties caused by the current pandemic, GVI has delivered a new holistic methodology based on a great amount of testing and data collection. We are happy to see published this first set of results and we are sure that the work done represents a first important step in the development of a widely accepted green vehicle index that will support informed consumer choice and will contribute to a more sustainable future”.

No plug-in hybrids are included in this round of tests but the first will be included the next round, expected in February of next year. Going forward, Green NCAP plans to further extend its analysis from ‘tank to wheel’ to ‘well to wheel’ and take account of the ‘upstream’ emissions involved in the manufacture of fuels or in the generation of electricity. For the time being, the Green NCAP’s 2020 ratings are still based on ‘tank to wheel’ even though the recent update to the methodology and inclusion of new measurements means that the ratings are significantly different to those published in 2019 and should not be compared.