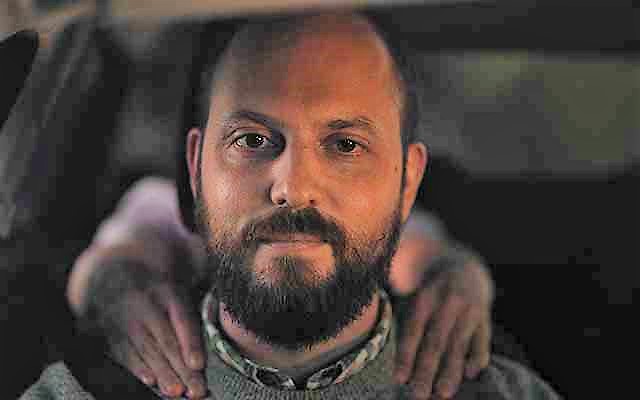 On 2 November 2018 The AA Charitable Trust is launching a nationwide campaign on drowsy drivers.

The AA Charitable Trust is calling on drivers to be alert to fatigue, reminding them that if they find themselves winding down the window or turning up the radio that these are a symptom of tiredness – and not an effective remedy.

Indeed, the latest road casualty statistics show drowsy drivers contributed to 53 fatal and 351 serious crashes in 2017. However, it is widely accepted the true figure for fatigue-related crashes is much higher due to under-reporting and it is estimated that up to 25% of fatal accidents are caused by drivers who have fallen asleep at the wheel.

The campaign features a thought-provoking advert designed to wake drivers up to the dangers of fatigue. The payoff reads “Don’t let tiredness creep up on you. Stop. Take a break.”