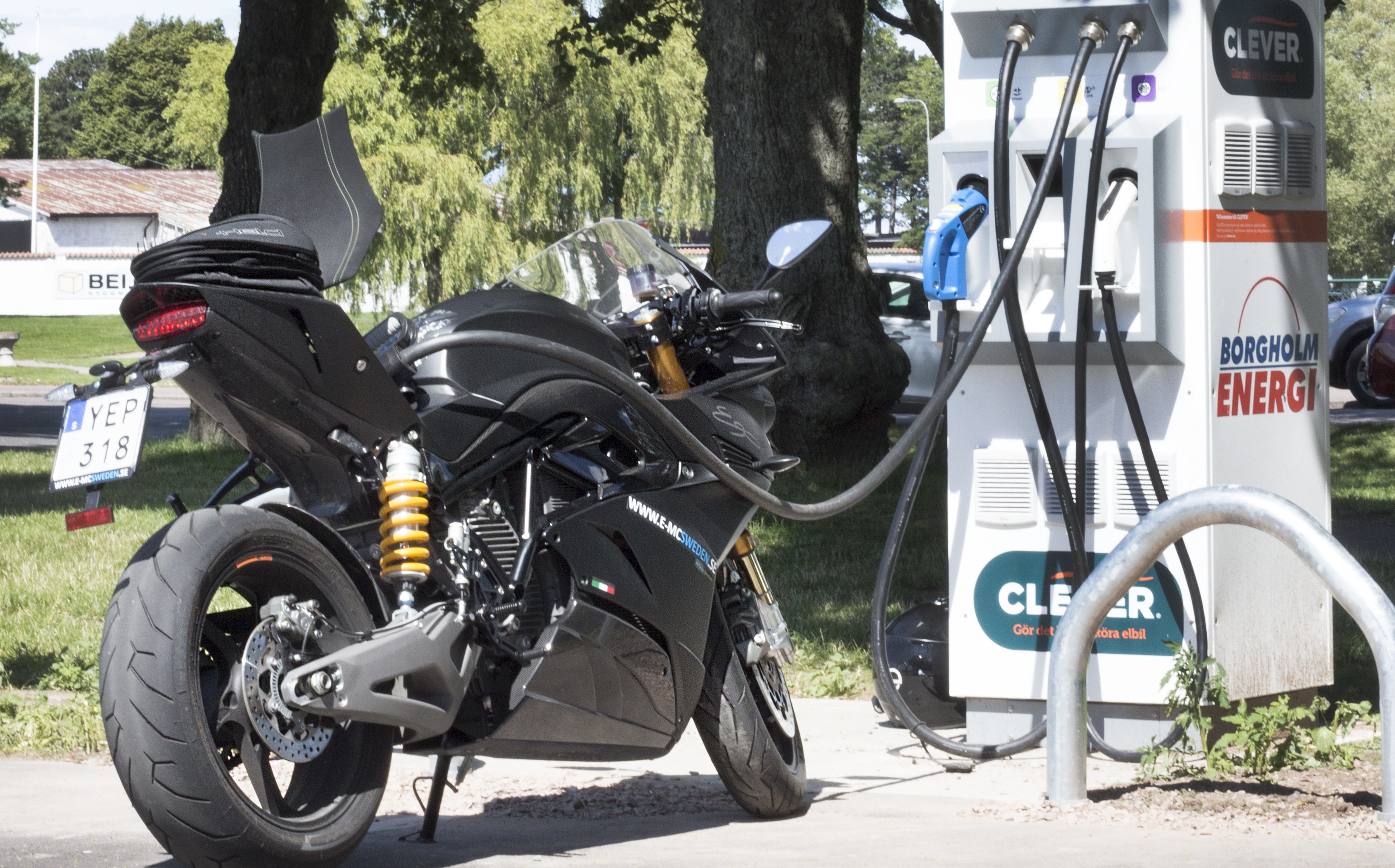 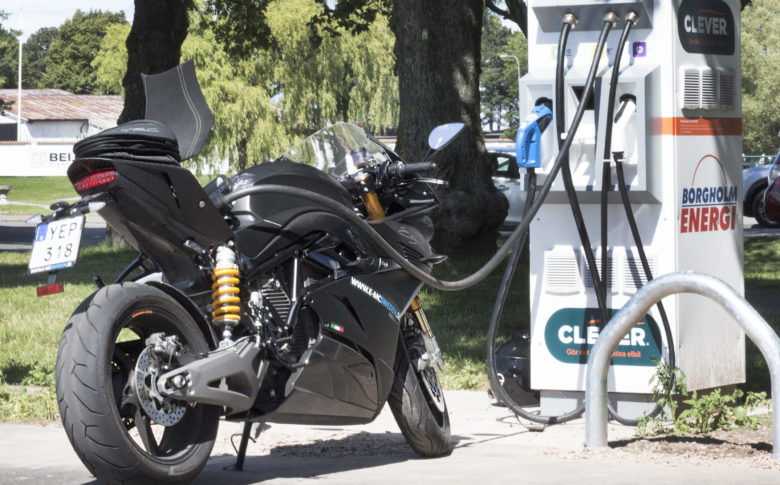 On 1 February 2018, the Swedish government launched a scheme to incentivise the purchase of an electric bicycle, moped or motorcycle, with a maximum premium of €1,000 per person. When the initial proposal for this incentive excluded motorcycles, Sveriges MotorCyklister (SMC) took action and urged the government to change its mind. The Club was successful, and the final scheme offers incentives for motorcycles as well.

“SMC is satisfied that the government listened to our arguments and included motorcycles in the scheme. It is also very good to hear that the Minister of the Environment, Karolina Skog, sees electric motorcycles as a part of the solution to reduce congestion and emissions,” said Maria Nordqvist, Political Secretary, SMC.