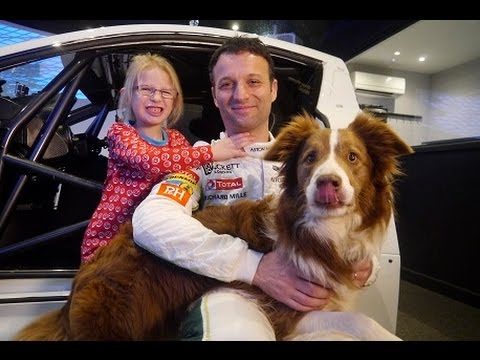 IAM RoadSmart has released its latest video showing the consequences of drivers getting distracted behind the wheel.

The lighthearted video stars former McLaren Formula 1 test driver and current Aston Martin GT racer Darren Turner, and shows him at the wheel of a racing simulator trying not to get distracted by a small child, a dog and a ringing mobile phone, as he tackles a challenging race circuit.

The video is part of the Club’s efforts to highlight an issue of increasing importance when it comes to road safety. Figures from the Department for Transport in the UK as well and IAM RoadSmart’s own survey, have repeatedly revealed that distraction while driving is not only widespread, but is also often correlated with accidents.

Darren Turner said: “I thought it would be easy to ignore a child or a barking dog, and I would easily be able to take a phone call and keep driving safely. But this isn’t the case. Losing concentration for even two seconds could lead to pretty serious consequences. If a professional driver can have their attention diverted, anyone can.”

Neil Greig, IAM RoadSmart director of policy and research, added: “No matter how good a driver you are, it is very easy to have your focus shifted away from the job in hand.”

The release of the video coincides with a special 10% discount on an Advance Driver Course, which the Club has announced until the end of August.