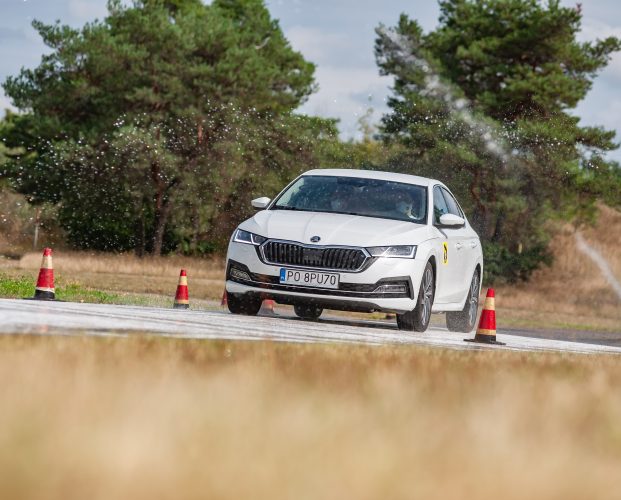 The FIA Region I International Best Young Driver Contest was designed for young drivers between 18-24 years. The goal of this event is to promote road safety and test their different skills related to traffic rules, first aid, road safety and vehicles technical aspects, that are needed to be a good driver. 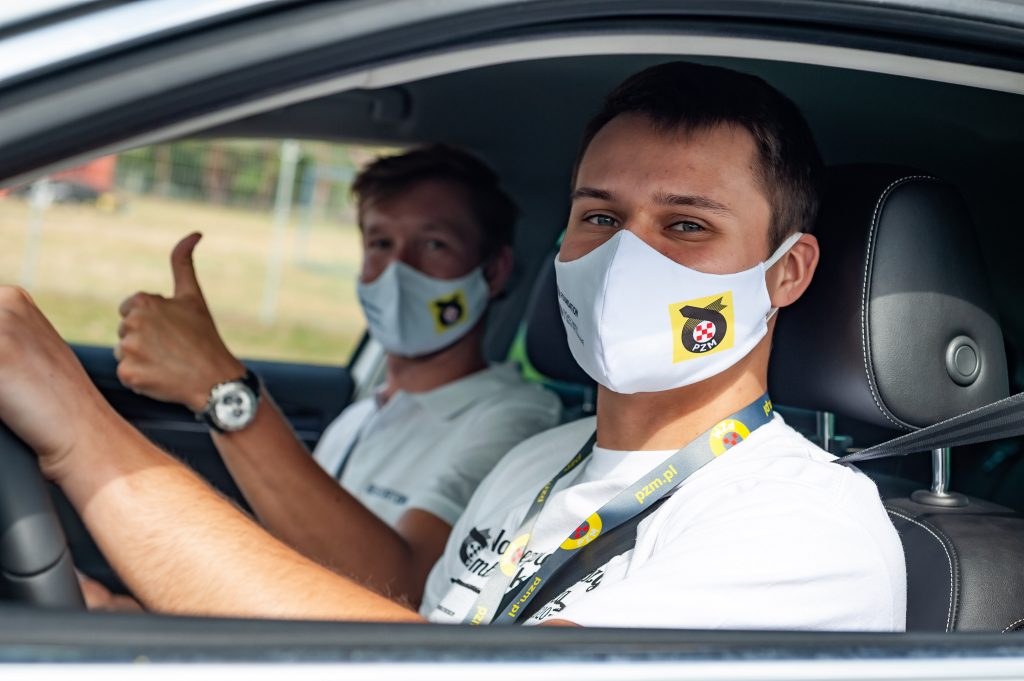 The contest is designed in two stages. First, the interested Automobile Clubs organize their national competition which consists in an online test, then semi finals and finals in person. It is AMZS that introduced this national contest concept in 2017 and was rapidly followed by UAB and PZM in 2018. Since 2019, the three best drivers of each country are sent to the International Best Young Driver Contest to represent their country.

This year, FIA Region I organizes the second edition of this International Best Young Driver Contest together with PZM, Poland. The first edition had been organized by AMZS and took place on October 18, 2019 in Slovenia at Vransko Safe Driving Centre. Four Clubs participated in this first edition and the winner was Simeon Tsvetkov from Bulgaria.

This year, five Clubs are taking part in this incredible international challenge.
Due to the pandemic, both the contest from 2020 and 2021 will be organized on the same day, October 2.

Each finalist accessing the International Contest has gone through the different steps of its Club national contest. You can learn more about these below.

AMZS is the founder of the project and organized its first national contest in 2017. Since then, the amount of young drivers joining the contest kept on increasing. This year was a record breaking year for the AMZS, with more than 5000 young drivers taking part in the digital test of its Best Young Driver competition. Following this test, the best 50 girls and 50 boys are shortlisted to take part in the practical test. You can learn more about their finals of 2018, 2019, 2020 and 2021.

PZM started its national contest in 2018. Its latest contest, taking place in 2020 , was a real success with more than thousands of young drivers taking the digital test which consist in showing knowledges of the road traffic rules and regulations. The next stage, which only the top 30 best drivers are attending, is the national semi-finals during which the practical skills of the contestants are tested on a professional track under simulated various driving conditions. The Polish Best Young Driver usually takes place in August.

UAB conducted its first contest in 2018, with 3500 participants. In 2020, the national contest boomed with 6000 young drivers taking the online test. This year, more than 3 000 young people between the ages of 18 and 26 joined the Best Young Driver team, with 20 of them reaching the final in Varna. The competition do not only test the participants’ ability to control the vehicle, but also how they react in extreme situations,  how they would assist an injured person and how they would change flat tire. This year, UAB stressed the importance of the personal responsibility everyone has when driving a vehicle. The motto was “It’s your turn”.

Both OÄMTC and AMSS joined the concept more recently. OÄMTC organizes its national contest under the Racing Rookie which offers the opportunity to young drivers (boys and girls) to show their qualities behind the wheel. The winners of the Racing Rookie win a price but also the chance to participate in the International Best Young Driver Contest.

Are you willing to participate in next year’s edition or you wish to receive more information, please do not hesitate to contact Sarah Cambier, Membership and Events Officer via scambier@fia.com